Listen to Diurne, extract from our first EP « Journey », to be released in 2020

Our first EP “Journey” will be released in a limited K7 edition (150 copies) on the occasion of Record Store Day 2020. 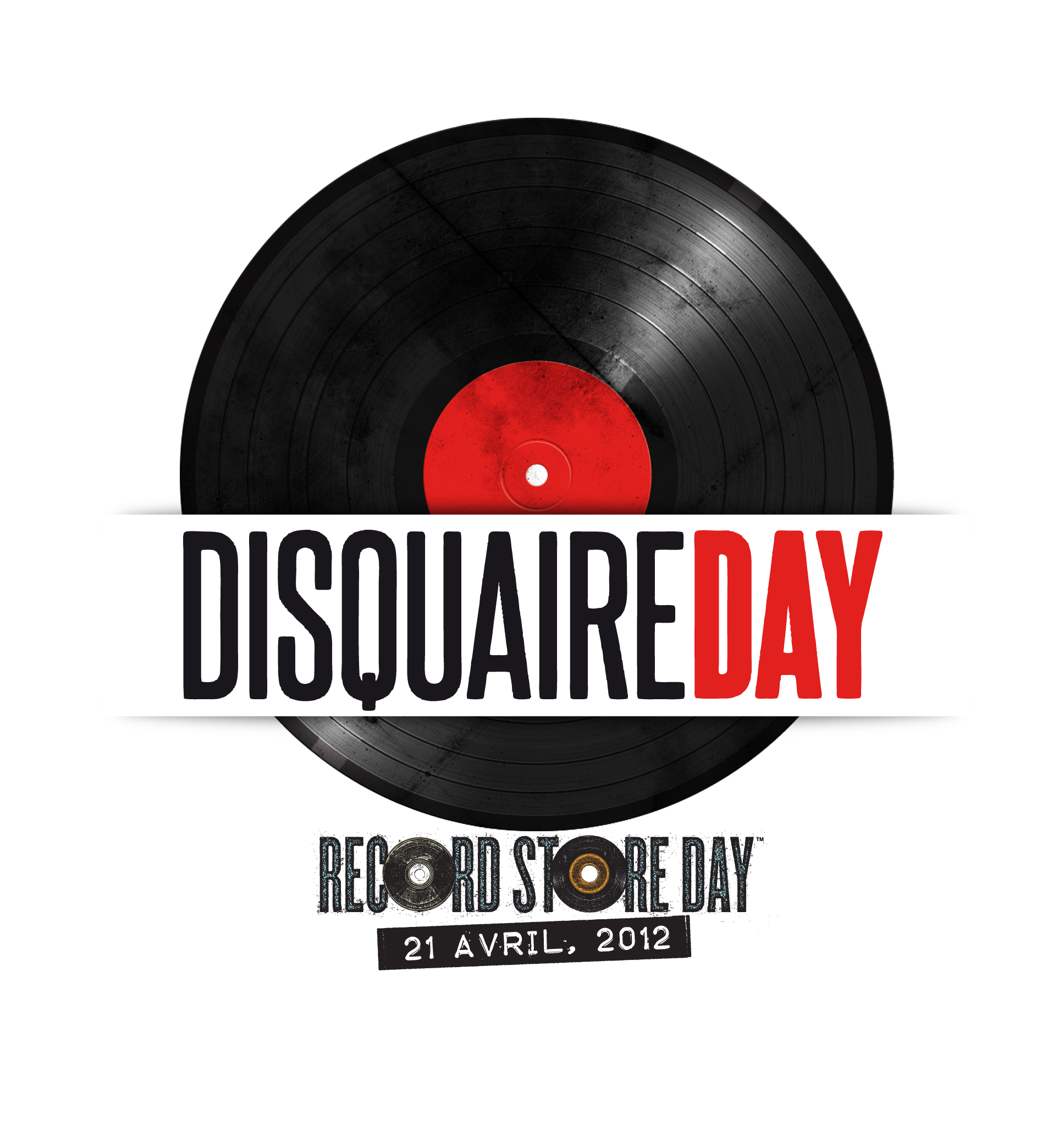 Composed by A Transient State (Jason Del Campo & François Simitchiev).
Recorded and mixed by Jason Del Campo.
Mastering by Vincent Villuis from Ultimae Records, one of our beautiful encounters made thanks to this project.

Photography by the very talented Frédérique Boquerat. Thank you so much!
Discover her work on Instagram.

Thank you: Andy from Splinter for being the first to believe in our music,
Sandrine, Vincent and Arnaud from Ultimae Records for their help,
their support and especially their friendship.
Our beloved family and friends.
Life, reverb and tandoori: our best friends. 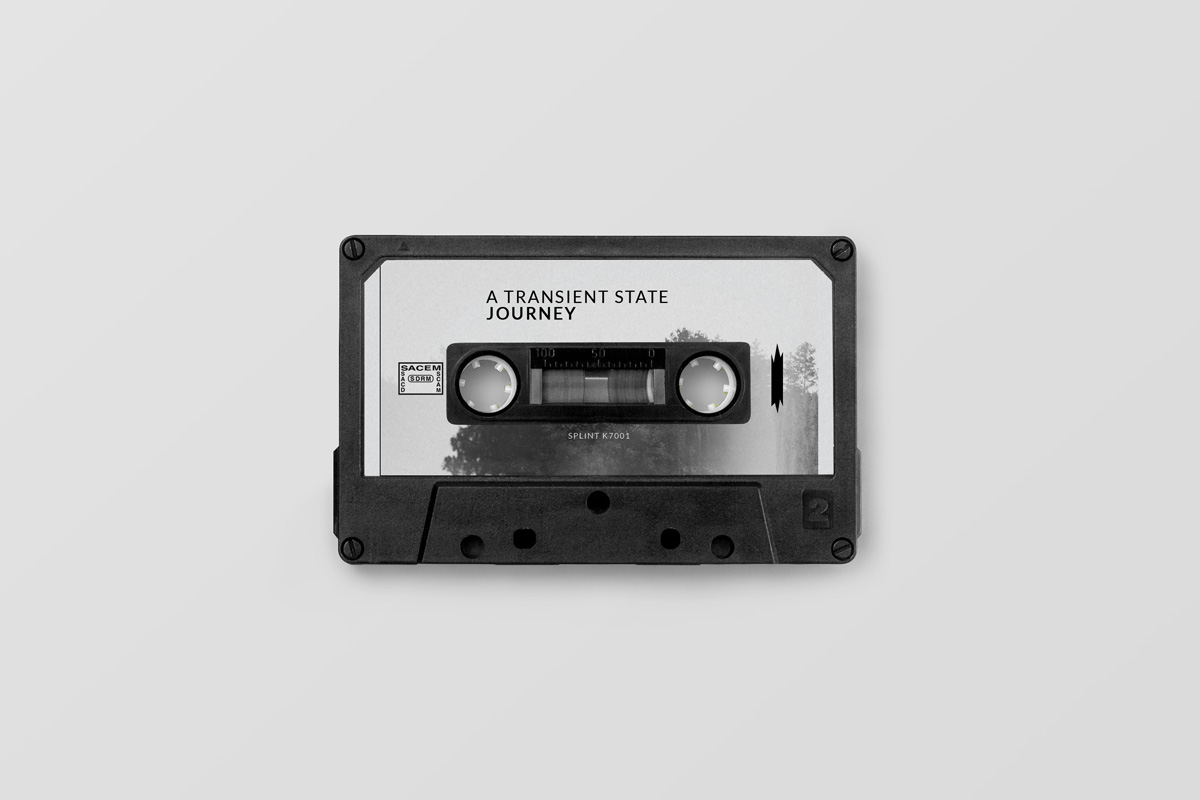 Then “Journey” will appear in digital at Splinter in June 2020,
as well as a limited CD edition (self-production). 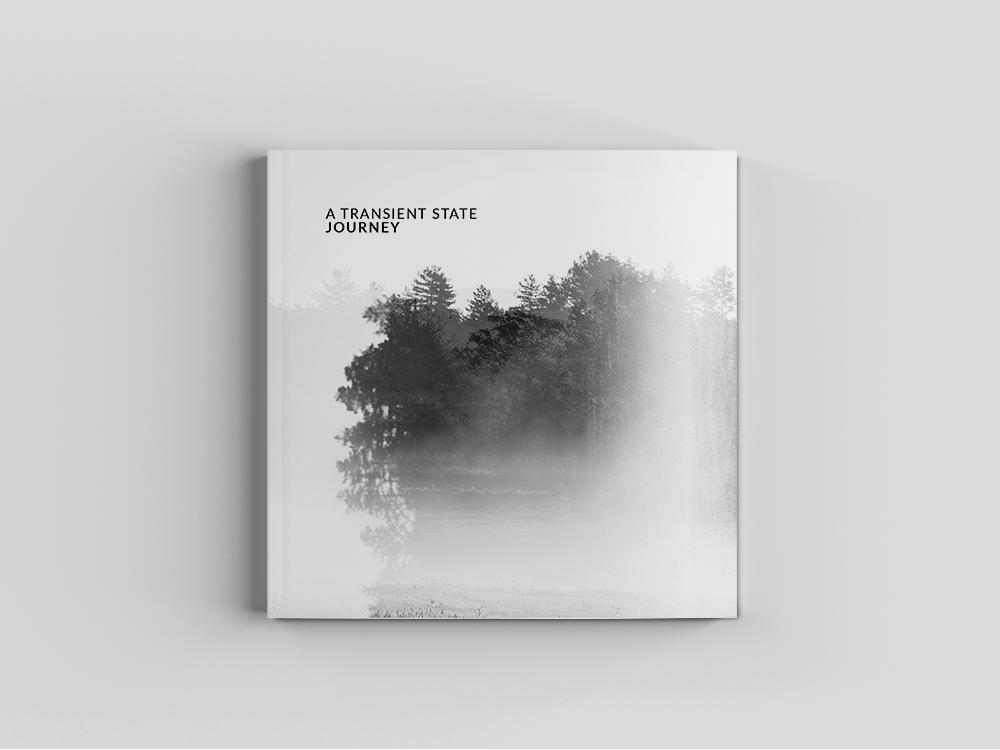 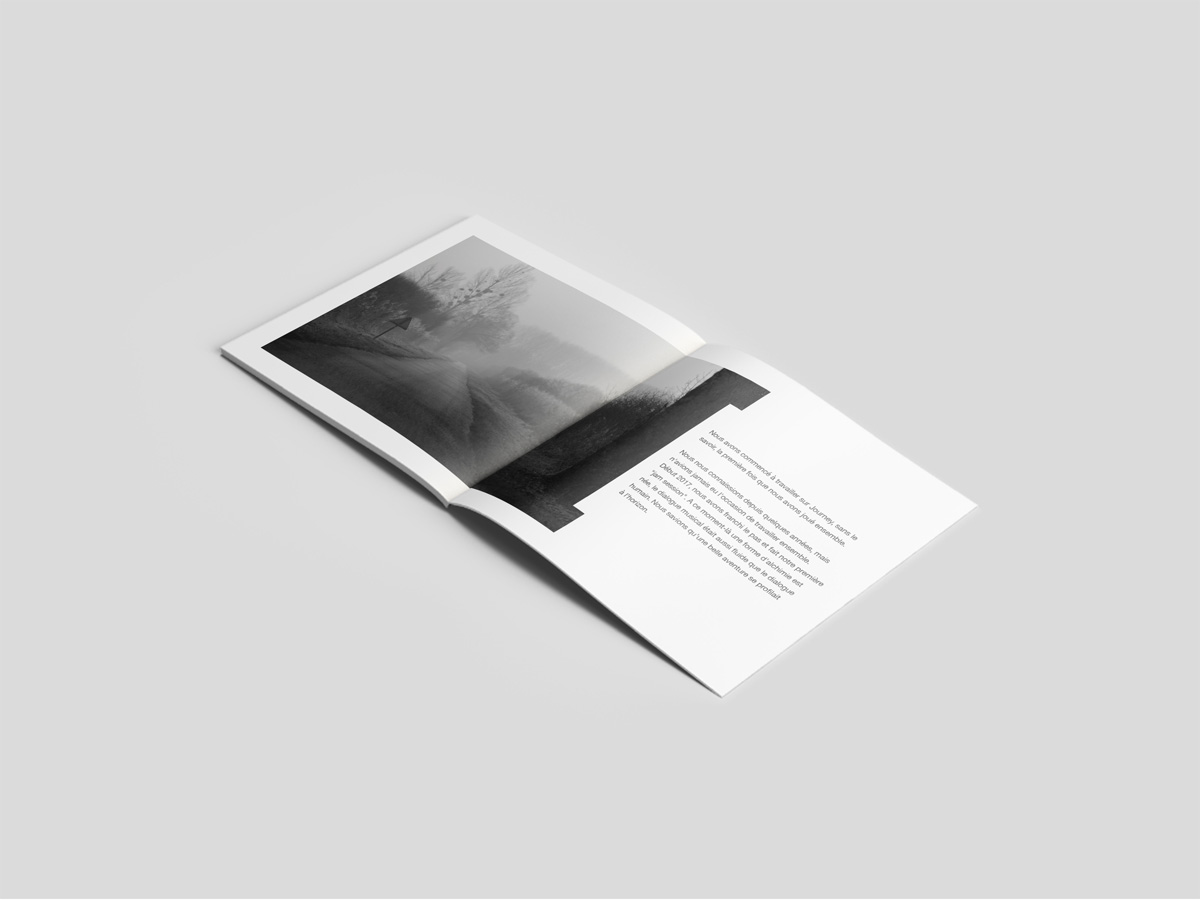 A Transient State crystallizes our desire to collaborate with artists from other disciplines.
We believe that the contemplative and abstract musical universe of A Transient State lends itself to an extra dimension to a film, a play, a choreography ...

The meeting of our worlds (jazz and classical) and our shared culture of current and electronic music allows us to broaden our sound palette. From sound recording to mixing, from composition to arrangement, our skills complement each other and allow us to work independently, and to compose tailor-made music. 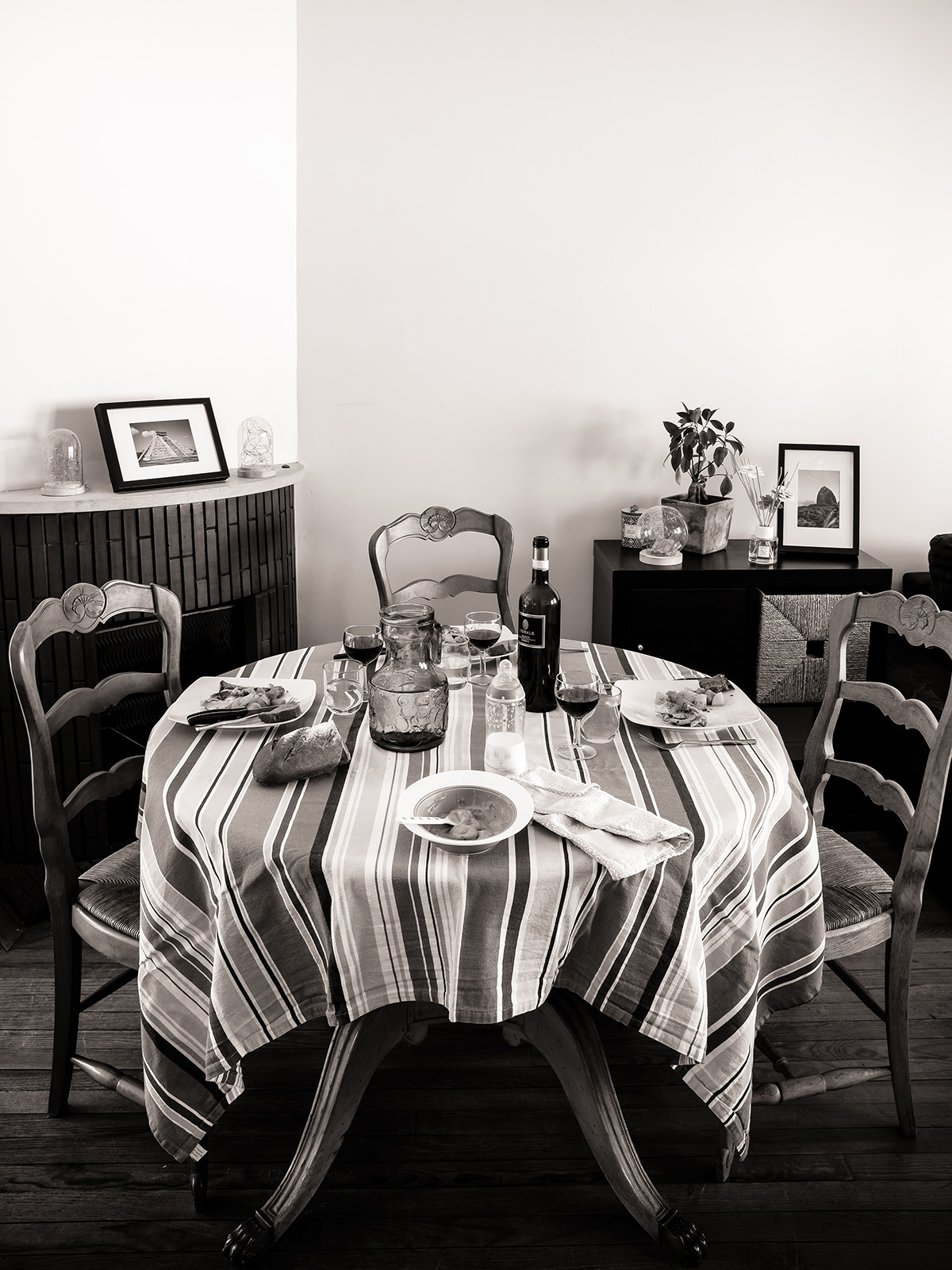 In 2020 we composed the soundtrack of « Je me suis assise et j'ai gobé le temps », written by Laurent Cazanave and played by his Paris-based company La Passée .
The show will be performed on April 20, 21, 22, 24 and 27, 2020 at the Théâtre 14 in Paris.
Information & tickets here.
The official page of the project here.

A Transient State is an acoustic ambient duet.
Founded by guitarist Jason Del Campo and bassist François Simitchiev, ATS is a rich meeting-place between their respective musical worlds : jazz and classical.

The traditional codes of ambient music pose a rough framework from which the two musicians are able to develop a musical narrative. This decor with its infinite expanses, arouses the imagination of the listeners by inviting them to fully immerse themselves in the steadily building arrangments. The performance is augmented by the use of effects and loops, and plays on the contrast between repetitive music and pure improvisation.

At the confluence of acoustic, bruitiste and electronic music, ATS has forged a singular sound identity. Their music seems to free itself from the constraints of time and gravity, reaching its limit only when it is no longer possible for both musicians to play everything live. 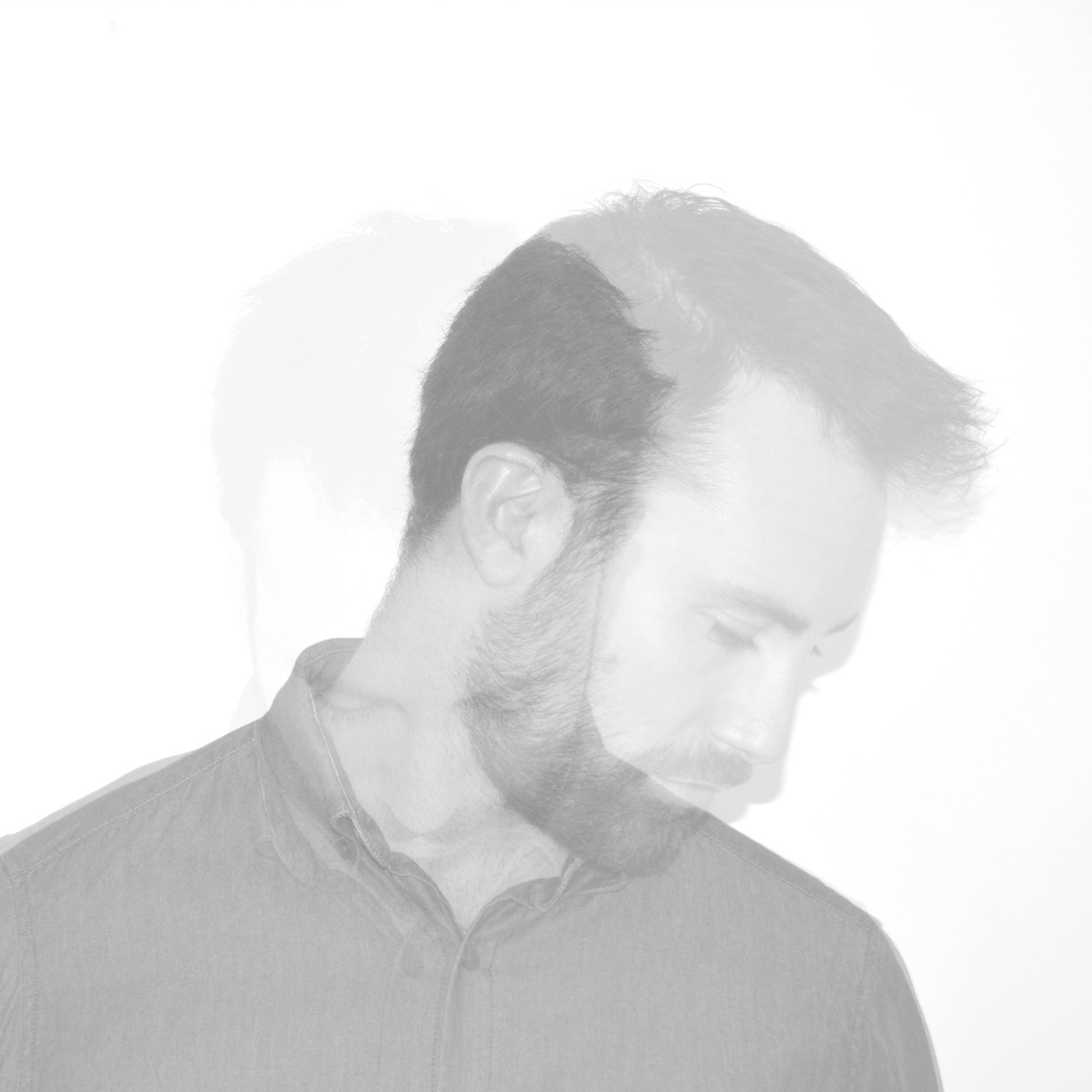 It was a little before his twenties that Jason Del Campo discovered his passion for music and especially for the guitar. Coming from a family with little music, he immerses himself in a world of sound that instantly gives rise in him a strong curiosity and a thirst for learning, which push him to plunge body and soul into this art.

He studies at the ENM of Villeurbanne where he crosses current-music and jazz, seeking to understand, to enrich himself, to always feed himself a little more. He obtains two DEM, and decides to improve in Jazz at the Conservatoire de Lyon. Multi-faceted musician, he trained in parallel with the M.A.O (computer-aided music), and learns techniques of sound recording, mixing and production.

In 2017, he creates the modern jazz quartet Akwalyre, the acoustic ambient duet A Transient State and the folk jazz duo Enoia. Three different worlds, allowing Jason to pose and open his suitcases, do what he has always looked for in music: create, feel and give emotion. 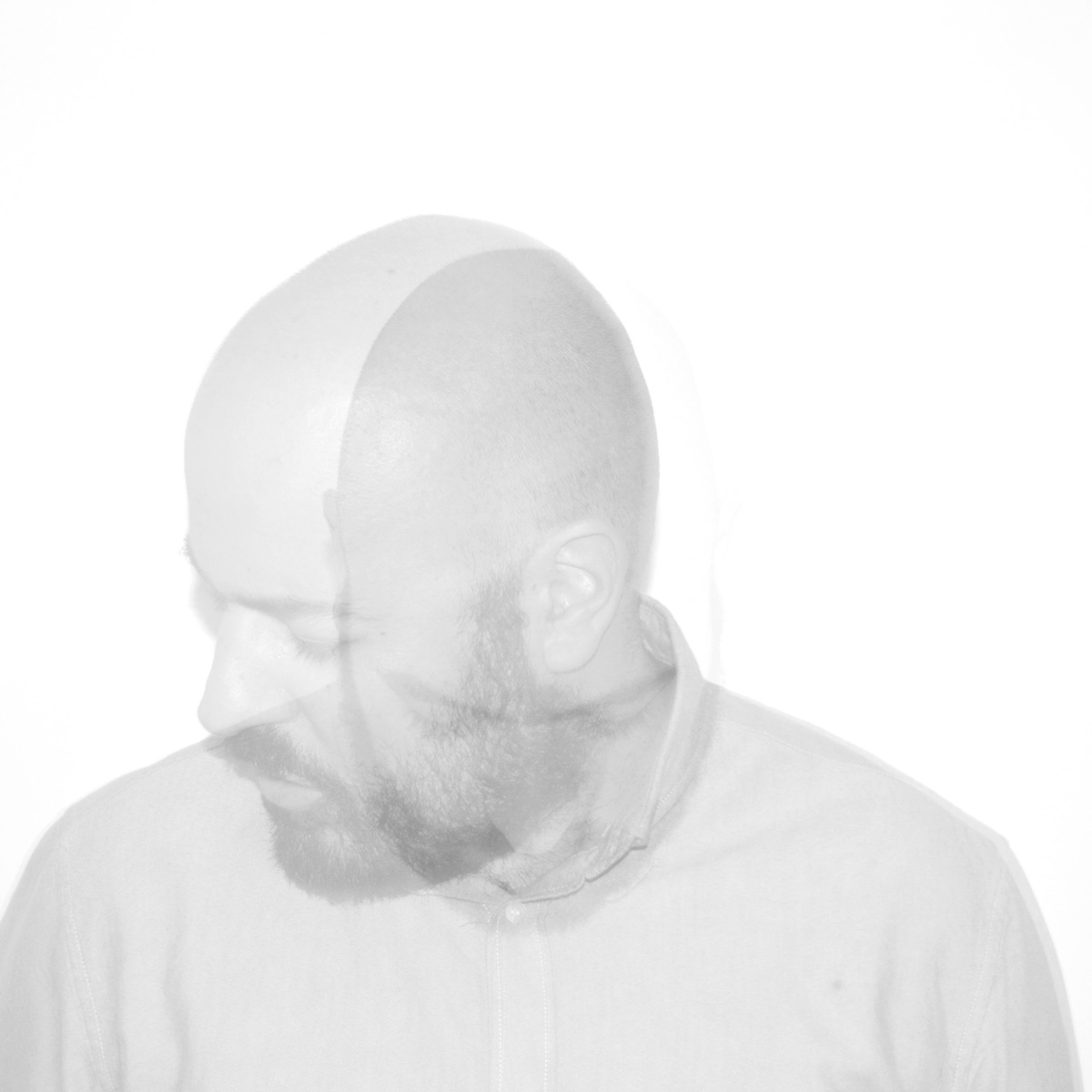 In a fragile balance between softness and abrasiveness, François Simitchiev is one of those who try to make feel, with pride of soul and skin, an almost palpable music, which solicits the senses and excites the imagination.

Classically trained double bassist, showing a particular interest for baroque and contemporary music, he seeks to anchor the double bass in his time, through a creative and experimental approach to give new roles to his instrument, and to make the most of the sound and musical potential. Working on new game modes, and using current composition, recording and post-production techniques are key elements of this approach.

If the work of the sound material is the foundation of his artistic approach, it is not the only element. His work also consists of a minimalist approach to improvisation and repetitive movements. Fervent defender of the idea that borders belong to the past, he is positioned at the crossroads of classical music, sound art, ambient and electronic music, mixing acoustic instruments, samples, field recordings and machines. Using today's tools and inspired by the music of yesterday, François Simitchiev is driven by the desire to create a direct and highly contrasted music, constantly oscillating between reverie and percussive trance.

For any request, or if you'd like to use one of our compositions for your project, please send an email to the address below.
atransientstate.music@gmail.com