Atlantic Bar – OST for a documentary 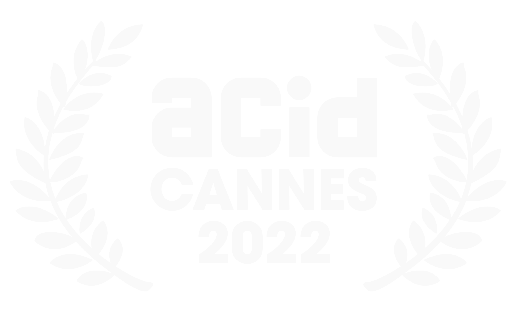 "Life is weird. In 2018, I discovered a small bar of the South of France, and made a photography series with the regulars and owners. Then I filmed them. And it’s now a feature doc in post-production." – Fanny Molins, director

Being friends with half of ATS, Fanny first told François about her documentary project, and her wish to entrust him with the composition of the film's soundtrack.

The initial brief consisted of a rich and varied playlist through which Fanny would illustrate her vision in terms of music. François' sound palette, comfortable with both neoclassical and electronic sounds, seemed ideal for this project.
The music should be hybrid, rhythmic, anachronistic and deep without ever being sad.

After a few weeks of exploration, and the editing of the film reaching its final form, it turned out that the first musical direction was a bit too dark: the double bass, by its very nature, brings de facto a serious, melancholic character that it was hard to counter balance without adding other instruments."

The sounds of the classical guitar and its mandolin allowed us to better convey the atmosphere of the South of France, where the documentary takes place. This allowed us to take a softer and more acoustic direction, contrasting with the intensity and sometimes brutality of the testimonies of the regulars of the Atlantic bar that Fanny shows us through the lens.

The result is a 100% acoustic and intimate soundtrack, which supports the key moments of the story, adapting to the moods and atmospheres.

Atlantic Bar is part of the Acid Cannes 2022 selection.
See the film description